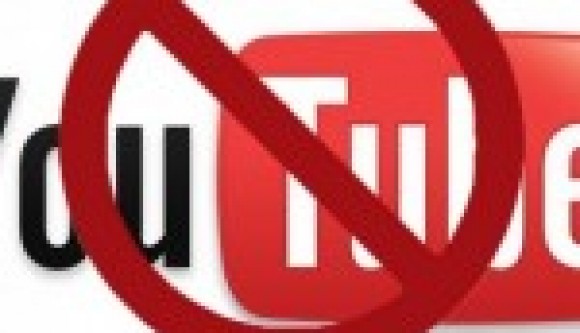 KARACHI: The Sindh High Court on Wednesday sought comments from the information technology secretary and the Pakistan Telecommunication Authority (PTA) chairman on a petition challenging a blanket ban on YouTube, a video-sharing website.

A division bench headed by Justice Irfan Saadat Khan was seized with the hearing of the petition jointly filed by as many as 24 citizens, including students, teachers, and bankers.

They asked the court to declare the censorship and arbitrary ban on certain websites such as YouTube in Pakistan a blatant violation of the fundamental rights as enshrined in the Constitution.

The petitioners said that it was the duty of the government to safeguard the internet, a medium of expression, the print and electronic media, from censorship and ensure open and free access to it.

They said that censorship of video-sharing platforms like YouTube had a disastrous impact on Pakistani students, teachers, entrepreneurs and other professionals using YouTube for educational, religious, commercial or entertainment purposes. The PTA could ban specific web addresses instead of placing a blanket ban on YouTube, they added.

They submitted that while many countries, including India and those with a Muslim majority such as Bangladesh, Saudi Arabia, the Maldives had banned the web addresses of an anti-Islam film, only Pakistan persisted with a blanket ban on YouTube to the detriment of its citizens and their fundamental rights.

They said that the government had also curbed citizens right to privacy as protected under Article 14 of the Constitution by blocking proxy websites.

During the hearing on Wednesday, federal law officer Aslam Butt sought time to file comments of the federal government.

The court adjourned the hearing till May 7 and directed the petitioners to place before it a list containing names of the websites which were informative and had blocked.

Another SHC bench headed by Justice Sajjad Ali Shah on Wednesday ordered the city police chief to appoint an honest police officer to conduct an inquiry into the allegations of holding some citizens for ransom against a suspended police officer, Inspector Shafiq Tanoli.

The bench also directed the city police chief to supervise the inquiry and submit a report by May 6.

It directed that the SSPs concerned and SHOs of the Mochko and Mauripur police stations be examined during the inquiry and asked them to be present at the next hearing.

The bench gave these directions while hearing a set of petitions in missing persons case.

One petition was filed by Kifayatullah who told the court that the police had taken away his brother, Ghulamullah, and other relatives from Masroor Colony on Feb 19.

In another petition, it was alleged that Tanoli released six persons — Ghulamullah, Rafiullah, Saeedur Rehman, Aftab, Khawaja Alam and Faridullah — after taking Rs550,000, the bench had noted.

The bench cited another case, observing that a man and his two sons were arrested by Tanoli, who released one son after subjecting his father to torture. The second son, Mairaj, who was booked in a case, was released when no incriminating material was found against him in that case.—PPI