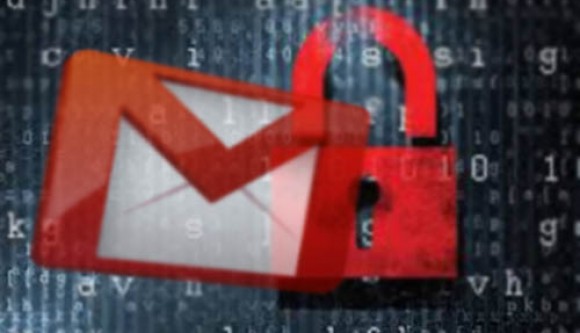 ISLAMABAD: Amid government’s complete silence and FIA’s failure to track the faceless Internet thug “Khaki Power”, editor investigations of The News, Ansar Abbasi, has received a fresh email warning him “not to cross the red lines”.

The “Khaki Power” using the same e-mail address –khaki@safe-mail.net — has also threatened another senior columnist, whom he told to stay within the limits and warned: “Abbasi crossed a very real red line, and he would shortly see the consequences of that.”

The new e-mail message to Abbasi has also been forwarded to the FIA, whose officials say there are difficulties in tracking the sender, as the IP address is registered in the US.About the FIA’s capabilities, even the faceless and coward internet thug has no doubts as he conveyed to Ansar Abbasi: “Do you believe some babu sitting in FIA is going to “trace” anything for you? Welcome to try. You are smart enough to know that chasing ghosts is a futile exercise. Journalism is one thing, but mischief is another.”

In his threatening e-mail to the senior columnist, who does not want to be identified, he boasted: “If you were a betting man, you’d be wise to wager on the chance that you and yours are easier to find than any little ‘khaki power’ email address.

“It’s an easy job to run a trace on an IP address yet Dr. Cloueseu and his squad have so far come up with nothing but their family jewels in their hands. Ha! Why is that? Because we’re better, we are smarter, and when it comes to it, there are some limits that even FIA babus know better than to cross. Ask your chum.”

In his latest e-mail to Ansar Abbasi, the “Khaki Power” initially claimed that nobody had threatened him (Abbasi) but added in the same breath, “You are free to do your job (responsibly) just as others would be free to do their’s…. But make no mistake; there are some very real red lines. Do not cross them again.”

However, in his e-mail sent to the senior columnist, he advised the journalist “to not grow bigger than your boots”, and warned, “But remember there are some red lines, and crossing them will be utterly devastating. You can run around making a fool of yourself which you do so well on your own, it’s just rubbish. But Abbasi crossed a very real red line, and he would shortly see the consequences of that.”

Referring to the family members of the senior columnist, the threatening message added, “And what will happen if we do go near them? Nothing you can do about it. Hulla gulla in Wah really only served a temporary purpose it seems. You learned nothing.”

The columnist was also told, “And do you really want to kick sleeping dogs? During your time ‘commanding the press wing’ in the UK (I use the term commander with sarcasm), you were far from angel. Nobodies an angel.. yet you all walk around huffing and puffing as if there are no skeletons in your closet. You know what I mean, you bloody well do.”

“Be wise. Or opt to have wisdom thrashed into you. No red lines,” the senior columnist was threatened.This Internet bullying is a routine in Pakistan as there is no effective law to check cyber related offences in Pakistan. Such threats are taken seriously everywhere in the world but here its a free for all domain for everyone.