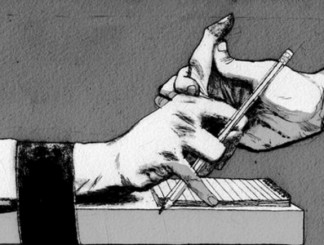 ISLAMABAD: A petition has been filed against banning journalists’ entry into the special terrorism court in Islamabad on Wednesday. The petition was heard by Special Court Judge Attiqur Rehman in his chamber. The judge also summoned deputy attorney general as amicus curiae in the case.

The petition was filed by Islamabad High Court Journalists Association.The counsel for journalists adopted a stand during hearing that Article 19A of the Constitution allows every citizen including journalists to get access to the information and the journalists are the main source of information for the public.After hearing the comments the judge adjourned the hearing till September 2.