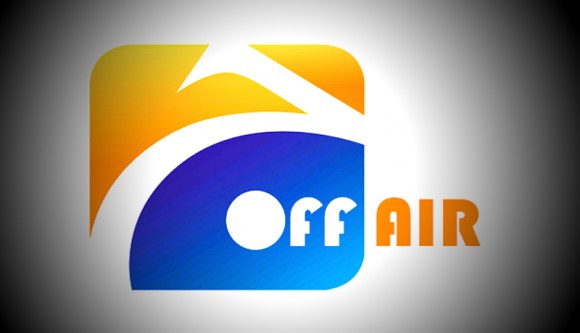 KARACHI: An anti-terrorism court quashed on Friday a case lodged against Geo TV for broadcasting a programme whose contents were deemed sacrilegious.

The management of the TV channel, the host of the programme and some others were booked on charges of airing the objectionable contents in a morning show in May.

On the directive of a prosecutor, police submitted a report under Section 173 of the CrPC in C (cancel) class asking the court to quash the case. ATC-III Judge Saleem Raza Baloch cancelled the case after allowing the report.

Earlier, Abdul Maroof, special public prosecutor of the ATC, had written a letter to the Mithadar police station SHO, stating that in his view basic elements of criminal liability were missing in the case because of the absence of mens rea [guilty mind].

He argued that the offence caused to viewers was unintentional and since the lodging of a case in respect of broadcasting offences was barred under Section 34 of the Pemra Ordinance 2002, the case had become illegal.

The case was lodged at the Mithadar police station under Sections 295-A [deliberate and malicious acts intended to outrage religious feelings of any class by insulting its religion or religious beliefs), 298-A [use of derogatory remarks, etc, in respect of the Holy Prophet (PBUH)] and 34 [common intention] of the Pakistan Penal Code, read with Section 7 of the Anti-Terrorism Act 1997 on the complaint of a lawyer following a court order.