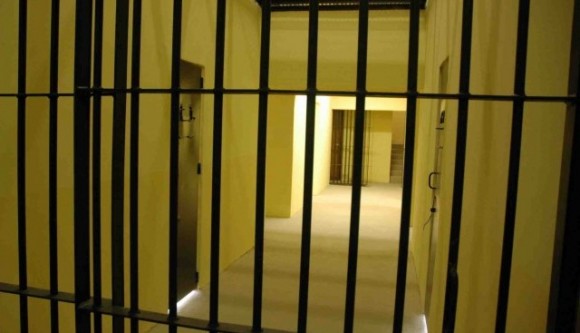 ISLAMABAD: Pakistan on Thursday appealed to Afghan President Hamid Karzai to issue a pardon to a journalist facing a four-year jail term in Afghanistan for “contacting terrorists”.

Faizullah Khan, a reporter with the Pakistani private TV channel, ARY News, was arrested in April by Afghan security forces in Nangarhar Province. He was sentenced earlier this month to four years in jail for entering without travel documents and communicating with militant sources.

“I appeal to Afghan President Hamid Karzai to use his powers to pardon Faizullah Khan,” Rashid said in a press conference in Islamabad. The spouse of the detained journalist and PFUJ President Afzal Butt were also present. Rashid said that Pakistan was also using diplomatic channels for the release of its journalist. “Both the ministry of interior and the ministry of information have been pursuing this matter from day one, the day he was arrested,” he added.

Rashid said that Pakistan respected Afghanistan’s judicial system and was appealing the verdict in an Afghan court.

Wafiullah Usmani, the head of the national security court of Nangarhar, in eastern Afghanistan, last week told AFP that Khan had no travel documents at the time of his arrest. Khan was arrested with two members of the Pakistani Taliban on the Afghan side of the border, he said.

Pakistani journalist organisations have staged protest rallies across the country and have demanded the Afghan government release Karachi-based Faizullah Khan before the Muslim festival of Eidul Fitr expected on Tuesday.

According to APP, Rashid said that Foreign Office and the Information Ministry were coordinating and taking up this issue seriously and that the Pakistani counsel general has also met Faizullah in jail and lawyers have been hired for his defence.

Earlier, wife of Faizullah Khan appealed to the Afghan president to pardon her husband so that he can return home before Eidul Fitr. She thanked the government of Pakistan and journalist community for their efforts for Faizullah’s release.

PFUJ President Afzal Butt also thanked the Pakistani government for standing by the journalist community in difficult times. He also appreciated the cooperation being provided by the Ministries of Foreign Affairs and Information and Broadcasting.