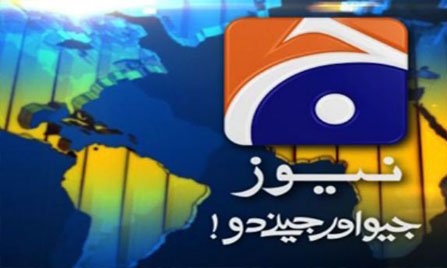 As the hearing started, Pemra counsel Zia Shahid Waseer submitted a report in the court and stated that all cable operators have restored Geo News transmission.Counsel for WorldCall also informed the court that they have also restored Geo News transmission. However, Geo News’s counsel Behzad pointed out that the Supreme Court had ruled that no cable operator could block the transmission of a channel as it would be violation of Article 19 of the Constitution and fundamental right of millions of viewers would also be infringed.

The counsel further said that the apex court had also ruled that if Pemra failed to discharge its obligation, criminal proceedings under the charges of breach of trust could be initiated against it. He said Pemra notices to cable operators were vague and unclear. He saidcable operators, including WorldCall, had not restored Geo News transmission so far.

He pointed out that head of Arbitration Committee Javed Jabbar, constituted on SC order, had stated that national level news channel’s transmission should be telecast on preferential slots.Former attorney general Iftikhar Shahid also submitted power of attorney on behalf of Geo News Lahore Bureau Chief Khawar Naeem Hashmi who has submitted an application to become a necessary party in the case.

Justice Ijazul Ahsan adjourned hearing till September 4 due to court summer vacations and directed Pemra to ensure implementation of SC order regarding restoration of Geo News transmission to its original slot.