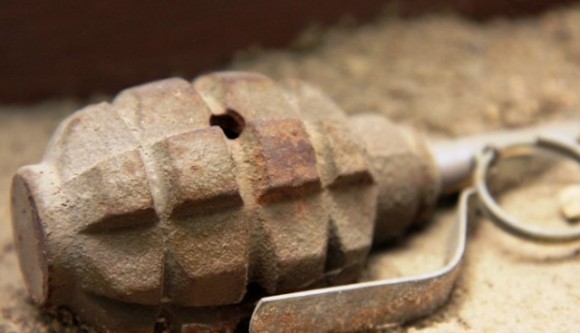 The house of Jamshed Baghwan, Bureau Chief of “Express News” attacked once again in the early morning of April 6, 2014 at around 6:25am in Peshawar, the capital of Khyber-Pakhtunkhuwa province of Pakistan. On March 19, an improvised explosive device (IED) with two kilograms of explosives was found in front of his house which was subsequently defused by the Bomb Disposal.

Two masked men riding on a motorcycle threw a hand grenade at the main gate of journalist’s house which went off with a loud bang damaging the main gate of the house. Journalist and his family members remained unhurt.