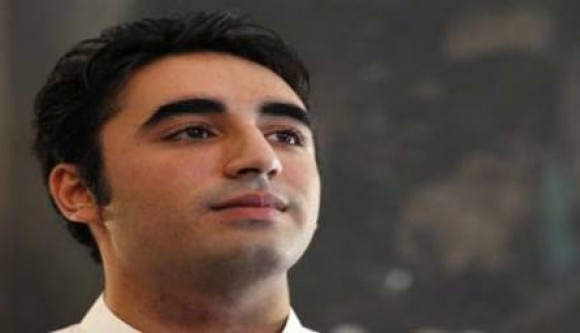 In a statement issued on Sunday, Bilawal said that death threats to a patriotic and nationalist journalist had exposed the level of insecurity among those circles who are opposed to the policy of appeasement adopted by the federal government.

He pointed out that death threats to Alam following murderous attack on another journalist and anchorperson Raza Rumi was warning to all those who want integrity of Pakistan as a democratic and welfare state free of injustice, exploitation and discrimination of any kind.

Bilawal expressed solidarity with Alam and appreciated his brave and bold narrative against terrorism and extremism. He also extended support to protests being held by journalists across the country against threats.