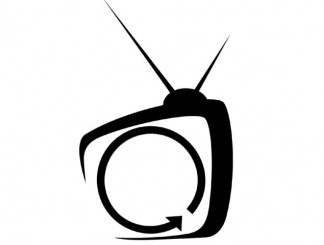 WASHINGTON: The United States sent a clear message to Pakistan on Monday, telling all parties to the political impasse that it would not accept any effort to bring a change through violence or extra-constitutional means.

“Violence and destruction of private property and government buildings are not acceptable means of resolving political differences,” said US State Department’s spokesperson Jen Psaki in a statement issued hours after protesters briefly occupied PTV headquarters in Islamabad on Monday. “We strongly oppose any efforts to impose extra-constitutional change to the political system.”

The State Department’s statement reminded Pakistan Tehreek-i-Insaf and Pakistan Awami Tehreek workers that while “peaceful protest and freedom of expression are important aspects of democracy,” violence was not.

“We continue to urge all sides to refrain from violence, exercise restraint, and respect the rule of law,” said Ms Psaki, adding that the United States had “been carefully monitoring the demonstrations in Islamabad” and wanted all parties to resolve this dispute through dialogue.

“The United States, preoccupied with crises elsewhere, has shown little urgency in trying to calm the situation, even though Pakistan’s stability is crucial to regional order — especially as American troops withdraw from Afghanistan,” the newspaper said in an editorial.