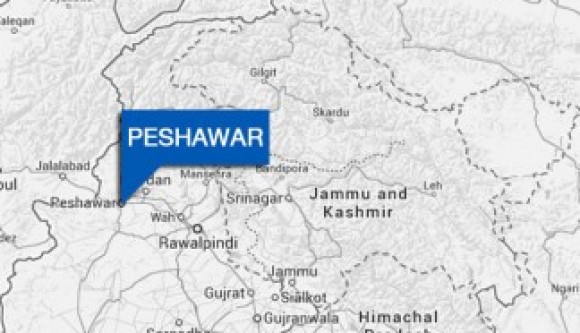 PESHAWAR: Media workers held a demonstration here on Monday to protest against the sacking of journalists and delay in payment of salaries by various media houses and urged the government to help release their dues.

They set up a protest camp at the press club and raised slogans against the media outlets that had failed to pay salaries to their workers for several months. Some of them have also sacked employees.

A large numbers of media persons were present at the camp where banners and placards were displayed with slogans in favour of their demands and against the owners for not paying their dues.

Speaking on the occasion, Peshawar Press Club president Nasir Hussain expres­sed concern over the sacking of employees from the Capital television channel, daily Mashriq and daily Pakistan, Peshawar, and non-payment of dues to them for several months.

“We have time and again held meetings with the owners and management of the organisations and apprised them of the miseries of the workers so that they release their salaries and reinstate the employees but to no avail,” he said.

The affected workers said that journalists were performing their professional duties in the worst law and order situation but media houses were not paying their salaries.

Workers of Capital TV said their salaries had not been paid for several months and when they demanded payment of the dues the owners sacked the entire staff.

The cheques earlier given to the workers had bounced, they alleged.

Workers of daily Pakistan said a general manager was avoiding paying the salaries despite the fact that sufficient private and government advertisements were appearing in the newspaper.

They said the chief reporter of the daily had died but the organisation was yet to clear his dues.

The speakers demanded that the government stop issuing advertisements to the newspapers which did not pay salaries to journalists.

They said they would expand the protest if the issues were not resolved.