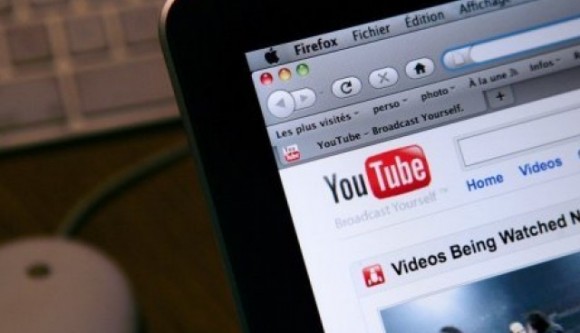 It is rare for our National Assembly to agree unanimously to anything and for them to vote unanimouly for a resolution that proposes the lifting of the ban on YouTube is little short of astonishing. The resolution was moved by PPP lawmaker Shazia Marri who has long campaigned for its removal. Her argument was a reiteration of what she and others have been saying since shortly after the ban came into effect — namely that YouTube “is essential to get advanced knowledge and information” and the government is “pushing people towards darkness by putting a ban on this important facility”. It is also pushing them in their many millions to find a way around the ban by using proxy servers, and it is illustrative of just how shaky the ground is that the government is on because not a single person has been prosecuted for flouting the ban.

The protests that followed the posting on YouTube of a blasphemous video were violent and destructive — and carefully coordinated and orchestrated. The silent evasion of the ban by millions, far more numerically than ever participated in any demonstration, is entirely spontaneous, and in that sense may be taken as ‘the will of the people’. No matter that a resolution is passed and that millions of internet users have made their wishes known, a resolution is not binding on the government and there is no indication that the government is likely to respond to popular sentiment.

The minister of state for health services (whose remit ironically doesn’t include website bans) made this clear to the House, saying that the government was interested to find a solution to the problem but that it was ‘sensitive’ — a statement that comes across as a delaying tactic and indicates that the government does not want to be responsible for unblocking the site. The ban has now been in place for 588 days and it must also be noted that YouTube is not blocked even in Saudi Arabia. The website has many advantages including being useful for educational purposes as well as media and music, which the ban is depriving people of. It is high time that the government responded to the will of the people and unblocked this website. There is simply no sense to the ban any more.