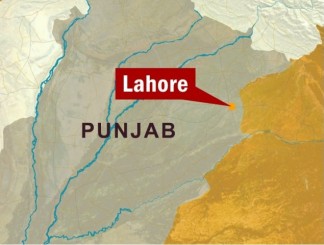 Lahore: The Lahore Bar Association (LBA) unanimously passed a requisition moved by advocate Sardar Aftav Virk to curb transmission of Geo and to register a treason case against Mir Shakill-ur-Rehman, the news editors, Amir Mir, and all analysts for ‘damaging the repute of the respectable institution ISI’.

The requisition contained more than 100 signatures of support by lawyers. Virk contended that Geo ‘tarnished the image of the ISI by holding it responsible for Hamid Mir’s attack without any evidence’. He said the ISI chief was partrayed as an accused by Geo and foreign media took advantage of the situation in order to damage the security institution’s reputation.