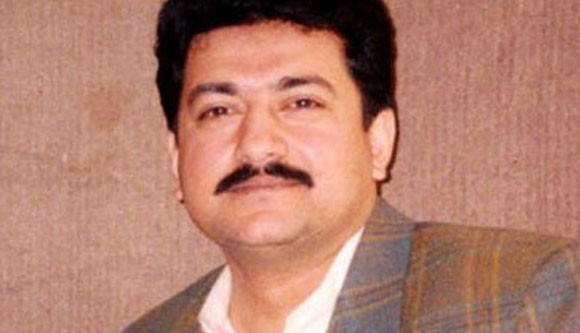 PESHAWAR: Pakistani Taliban claimed responsibility on Tuesday for planting a bomb under the car of Hamid Mir, a television anchor, and warned him of a second assassination bid. Mr Mir was criticised by the Taliban last month in the wake of the shooting of teenage activist Malala Yousufzai.

“Life and death is in the hands of Allah. Allah saved his life but we will make a similar attempt again,” Tehrik-i-Taliban spokesman Ehsanullah Ehsan said by telephone from an unknown location.

Police said the device — half a kilogram of explosives fitted with a detonator — was found stuck under Mr Mir’s car in Islamabad on Monday.