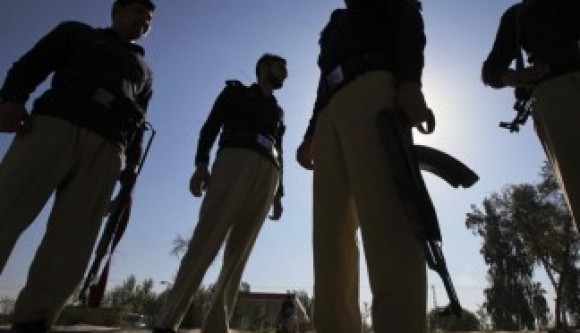 MINGORA: The security provided to the family of Geo and The News martyred report Musa Khan Khel in Swat has been withdrawn, according to sources.

Swat DPO Sher Akbar Khan told the media that he did not withdraw the security and a decision in this regard was made by Malakand commissioner, provincial government and the security agencies of the Pakistan Army. He said he only acted on the orders and withdrew the security. He said providing security was neither his responsibility nor of the Police Department.

No contact could be made with Malakand Commissioner Afsar Khan despite efforts in this regard. The security agencies also didn’t provide any reply.