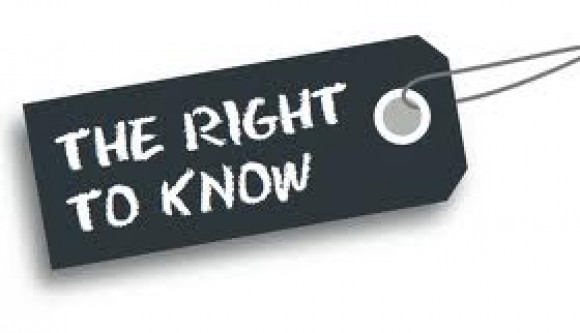 PESHAWAR: The Khyber Pakhtunkhwa government on Tuesday tabled ‘Right to Information Bill’ in the provincial assembly while the opposition members walked out from the proceedings in protest against ignoring their demand by the government regarding the District Development Advisory Committee (DDAC).

Amid tight security arrangements, the KPK Assembly met with Speaker Asad Qaiser in the chair. The KPK Minister for Information Shah Farman move ‘Right to Information Bill’, if it is passed from the provincial assembly would facilitate the general public and media to get information about provincial government departments.

The opposition benches, including Pakistan PML-N, JUI-F, ANP and PPP lawmakers walked out from the assembly session against not honouring the commitment made by the government with them about DDAC. “The government had assured the opposition about the appointment of their members as chairmen DDAC but they have so far neither been consulted nor taken them into confidence,” PML-N MPA Manawar Khan Marwat said while raising the issue.

They, however, ended their boycott on the request of provincial ministers Yousaf Ayub, Shah Farman Khan, Israrullaha Khan Gandapur and Yaseen Khalil. Meanwhile, KPK Information Minister Shah Farman assured the House that they would take up the issue with the chief minister.

Speaker Asad Qaisar kept the adjournment motion of Qaimous Khan pending till the arrival of minister for health. Minister for Law and Parliamentary Affairs Israrullah Khan Gandapur, who was responding on behalf of the ministers, advised the chair to keep the motion pending till the arrival of minister because they did not want politics on this sensitive issue.

MPA Qaimous Khan observed that the dengue virus had affected thousands of people in Swat and victims were facing problems in hospital due to lack of proper arrangements and facilities.

Similarly, Qaumi Watan Party (QWP)’s Anisa Zeb apprised the House about growing threats of dengue virus. Expressing concern over the ongoing arrangements by government, she said it needs seriousness instead of cosmetic steps.

Taking notice of the absence of minister health and officers in gallery, she directed other members of the cabinet to prepare a list of the absent secretaries so that action could be taken against them with the consultation of the chief minister.

Through a call attention notice, PML-N’s Sardar Aurangzeb Nalota told the House about the recent devastating floods destroying 60 per cent roads in his district, corps and others buildings. The lack of maintenance and repair funds was multiplying miseries of the people.

The ANP’s Sardar Hussain Babak said the government should have provided funds to the DCs for such emergencies like situation. Ushar Zakat Minister Habibur Rehman said that he himself had visited the site but Babak had constructed the Bacha Khan Model School at the bank of canal. This infuriated Babak, saying the ministers should have responded positively instead of criticising him. He said the site had been selected after proper procedure of various government departments.

The PTI’s Yaseen Khalil said that his government has provided Rs.5 million to each DC for immediate relief of the affected people in such emergencies.

He said it was the responsibility of the concerned DCs to provide them the list and the members should also cooperate with them so that problems could immediately be resolved. The ANP’s Jaffar Shah and JUI-F Mufti Janan, PML-N’s Manawar Khan raised the problems of their respective districts complaining against the lack of various facilities.