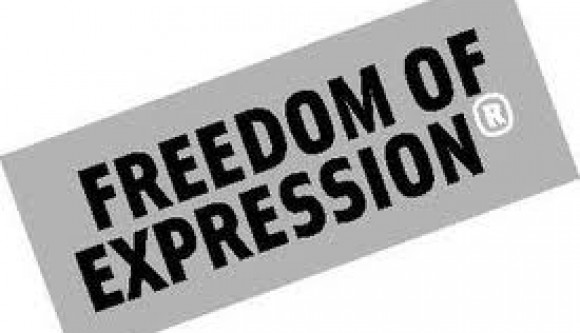 ISLAMABAD: Expressing its displeasure over registration of a case under anti-terrorist law against a private TV news channel, the Senate Standing Committee on Information and Broadcasting Monday directed the Balochistan government to refrain from registration of cases against media. The committee meeting chaired by Senator Kamil Ali Agha said that FIR against a private TV channel over showing video footage of the unfortunate incident of Ziarat residency was against the spirit of the freedom of expression and the committee would not tolerate this.It also asked the Secretary Information Balochistan to submit the list of all those newspapers and TV channels against whom cases were registered for airing or printing similar material.

“ No compromise will be made on the freedom of expression and no such incident will be tolerated in future”,said Kamil Ali Agha.

Zafar Ali Shah said that it was good that the government has already withdrawn the FIR against a news channel,but at the same time he asked the media to keep the national interest supreme while covering various incidents.

Farhatullah Babar said that the statement of the provincial information secretary and the Balochistan CM are contradictory.

Earlier Information Secretary Balochistan said that the FIR against the TV channel was not registered on the directives of the Supreme Court of Pakistan.However he said that law and order situation there was not normal and courts have time and again asked the administration to take action against those newspapers and news channels that glorify the terrorist activities. In this regard he mentioned a Balochistan High Court order.

Chairman Pakistan Electronic Media Regulatory Authority (PEMRA) Chaudhry Rasheed said that the authority has not taken any discriminatory action against on particular TV channel but issued notices to all violating rules.

Agenda item about foreign content on local channels was deferred with a directive to PEMRA to present a comprehensive report of rules violations and the action taken against the violators within ten days.

About the PTV presentation on the appointments in the corporation the Chairman of the committee Kamil Ali Agha said that it was very unsatisfactory and asked Secretary information Dr Nazir Saeed that the ministry itself should provide a report on PTV.

Expressing its concern over the reports that the PTV has not taken part in the bidding to purchase rights of showing Pakistan cricket matches,the committee decided to summon the past two managing directors of the PTV and ask them how during their tenure the PTV used to telecast the matches live.
The meeting was attended by Senators Fahatullah Babar, Shirala Malik, Daud Achakzai, Saeeda Iqbal, Farha Aqil and Zafar Ali Shah.

Senior officials of the Information Ministry,PEMRA and PTV were also present in the meeting.