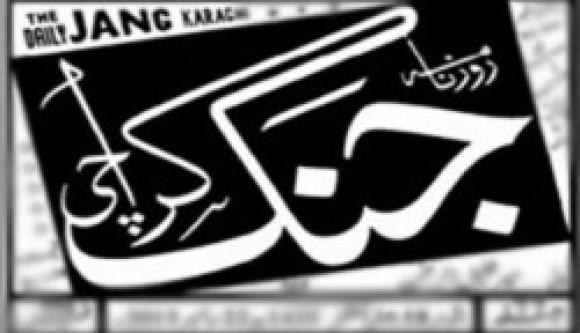 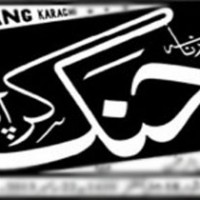 Karachi: A journalist associated with the Jang newspaper was manhandled by Rangers during a raid in Sultanabad and had his licensed gun taken away on Tuesday.

The paramilitary force had raided the area in the morning as part of the ongoing operations in Karachi. The Rangers entered the house of the journalist, 49-year-old Ajmal Khattak Kashar. When the reporter protested with the Rangers for not bringing a woman officer, they manhandled him. Kashar was told that as journalists wrote about the Rangers, it was necessary for the law enforcers to search their homes too.

The Rangers also took away his licensed pistol without giving any receipt of the seized weapon. “The search warrant did not allow them to walk out with the licensed weapon. They clearly violated the search warrant,” Kashar said. The journalist believed his house had been raided because he was writing extensively about the ongoing operation in Karachi.