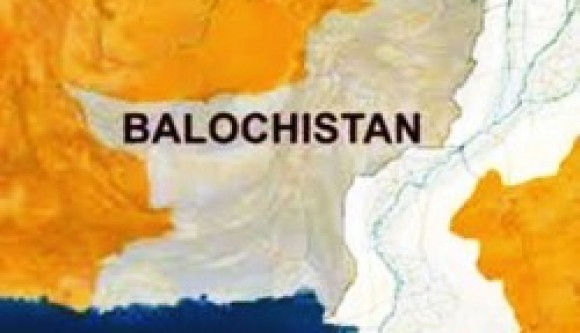 In a statement, PFUJ President Rana Azeem said the ongoing violence in Balochistan was a matter of concern. The journalists were particularly at risk in the province and a number of journalists and media persons have lost their lives in the line of duty.

PFUJ Secretary-General Amin Yousuf also condemned the incident. “We will not tolerate government’s continued apathy to the loss of precious lives. We demand immediate arrests of Police men involved with commendable punishment,” he added.

Amin Yousuf condoled with the families of the slain journalist and called upon the provincial government to take appropriate measures.