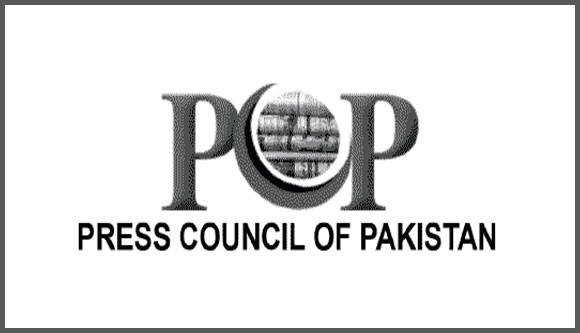 ISLAMABAD: Chairman Press Council of Pakistan (PCP) Raja Muhammad Shafqat Abbasi on Wednesday vowed to protect the journalists for their right of freedom to access information.

Addressing a consultative meeting of journalists and lawyers organised by Intermedia for “Attacks against Journalists” here, he said the mandate of Council was to receive the complaints and to enforce ethical code of practice to develop good media practice in the country.

He said that the government, civil society, media organisations and political parties should evolve strategy to combat extremism, terrorism and militancy in the society, which had endangered freedom of press.

The chairman said murders of the journalist indicated the challenges faced by them, especially in areas where law and order situation was bad. Attacks on the media persons are not only condemnable but also tantamount to causing interference in the free dissemination of information.

Replying to a question, he said that it required prevention mechanism and action to address some of the root causes of violence against journalists with immunity. He has further stated that “under Article 19 and 19-A of the

Constitution of Pakistan, freedom of press and right to access of information has been granted. Under sub-section 1(i) of the Press Council of Pakistan Ordinance, the freedom of Press is to be preserved.

He said that the PCP had ensured to act as a shield to freedom of press or against any sort of interference in the proper functioning of the press.He expressed the hope that the government and media would benefit from vision of PCP members and the Council will prove to be an important component to strengthen media.