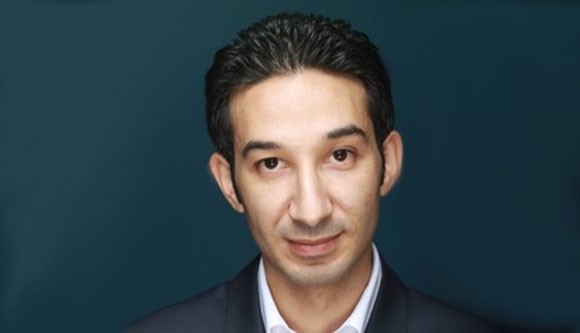 Pakistan Press Foundation has expressed concern over the defamation charges against Youssef Jajili, editor-in-chief of the investigative weekly, Alaan Magazine on Monday in Ain Al-Saba court in Casablanca.

Quoting information from Committee to Protect Journalists (CPJ), PPF Secretary General Owais Aslam Ali in a letter to the Prime Minister of Morocco, Jajili was charged with criminal defamation in connection with an article about Abdelkader Amara, minister of manufacture and trade in the current Islamic government. He has asked for wine in his room during an official trip to Burkina Faso, abroad.

Amara denied the accusation at first and accused Jajili of fabricating the story, after that Jajili have submitted the invoices of the hotel in which he was resident that proves he requested the alcohol drinks during his residency.

PPF condemns the criminal defamation charges against journalist Jajili and calls on the Moroccan government to drop all charges against him and to take the matter into consideration to respect freedom of opinion and expression.