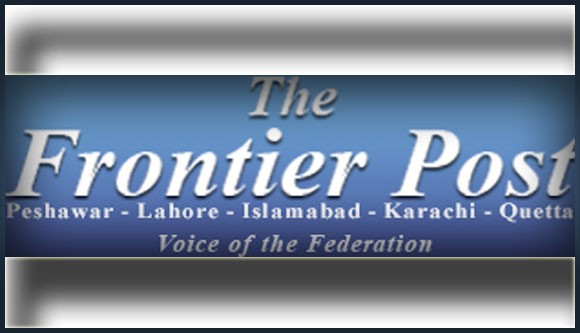 JACOBABAD: Jacobabad police beat up a journalist who was covering a protest demo here on Monday. As per details, last night a camp in connection with 12th Raibul Awal arranged by Ittehad Ahle-Sunnat caught fire.

Ittehad Ahle-Sunnat activists termed it an act of anti-social elements and staged a protest demo at the DCO Chowk. Police beat up a local reporter Rajib Ali Soomro, as he was covering the demo. The reporter fell unconscious and other journalists shifted him to hospital, while the policemen fled.

Later, members of District Union of Journalists Jacobabad led by their president Ghulam Hiader Magsi staged a protest demo and demanded action against the cop involved in manhandling the reporter. They also demanded transfer of SSP Jacobabad Muhammad Yunus Chandio.