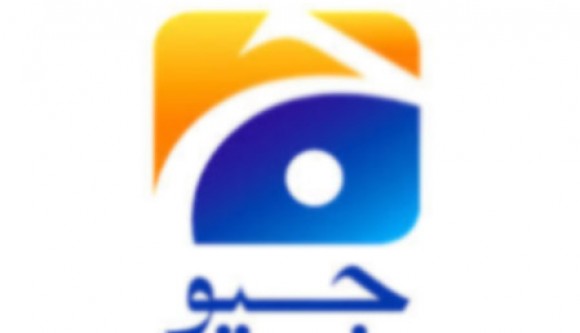 LAHORE: The Council of Pakistan Press Clubs (CPPC), condemning the suspension of licences of Geo TV network, has termed it an illegal act of private members of the Pakistan Electronic Media Regulatory Authority (Pemra).

CPPC Convener Arshad Ansari held an emergency meeting with the presidents of other press clubs of the country in a conference call. They pledged that the CPPC would resist the illegal decision to suspend the licences of Geo News, Geo Entertainment and Geo Tez.

Addressing the meeting, Arshad Ansari said the journalists community would not tolerate any attempt to snatch the freedom of press. He said the decision of private Pemra members had put the jobs of thousands of workers of the Jang Group at stake and this would be resisted at all costs.

He said the ban on any media house, including Geo, was not acceptable and the CPPC would launch a movement to foil any such attempt.Meanwhile, the CPPC has decided to ban the entry of private members of Pemra into the press clubs of the country. The CPPC office-bearers said this decision had exposed the Pemra designs against the independent media. They urged the owners of other media houses to remain united at this critical juncture. They warned that other media houses might face the same situation if they didn’t stand united at this crucial point.