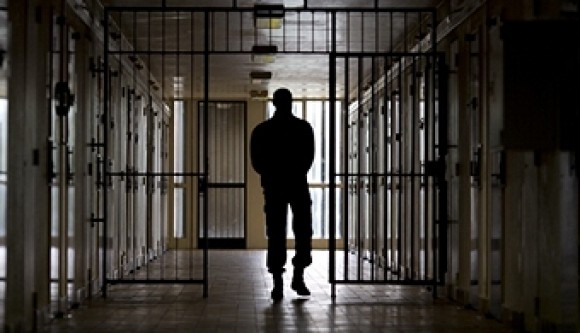 Reporters Without Borders and the Pakistani NGO Freedom Network condemn the four-year jail sentence that an Afghan court has imposed on Pakistani TV reporter Faizullah Khan for illegally crossing into Afghanistan while researching a story on the Taliban.

Announced on 13 July, the sentence was imposed by a military court in the eastern province of Nangarhar that specializes in threats to internal and external security.

In either case, Reporters Without Borders and Freedom Network call for this utterly disproportionate sentence to be quashed on appeal.

“Such a sentence for a journalist is scandalous and out of all proportion,” said Iqbal Khattak, the executive director of Freedom Network and Benjamin Ismaïl, the head of the Reporters Without Borders Asia-Pacific desk. “We suspect the intelligence services of being behind this harsh sentence, and we call on the authorities to explain why a military court was used to try an administrative offence.”

Khattak and Ismaïl added: “We also urge the Afghan justice system to take more account of the role of media and journalists as guardians of public interest, and we call for a more relaxed visa regime for reporters, including the possibility of visas on arrival.”

Khan, who works for the Karachi-based TV station ARY News, was arrested by the Afghan authorities in Nangarhar in April after travelling to Peshawar, in northwestern Pakistan, to interview Taliban leaders and then suddenly losing contact with his colleagues.

His arrest in Afghanistan was reported by the Pakistani media on 5 May. Afghanistan’s National Directorate of Security (NDS) was subsequently said to suspect him of spying but no formal charge was brought against him.

The issue of the Taliban is often a source of tension between Pakistan and Afghanistan, with each country accusing the other of being “lax” towards the Taliban or even being directly involved in the terrorist actions that affect both countries.

Afghanistan is ranked 128th out of 180 countries in the 2014 Reporters Without Borders press freedom index.