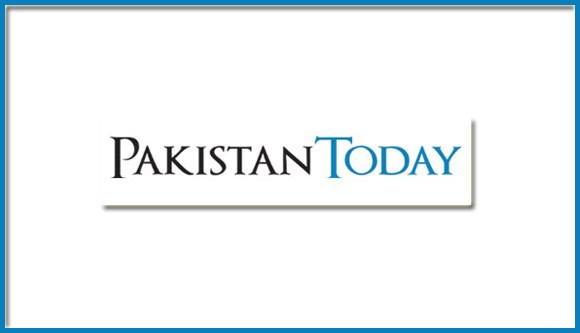 Mr Azeem had received threats from the Taliban in response to a news item he wrote in Daily Dunya a couple of days ago. In a statement, PFUJ has called on the federal and provincial governments as well as security officials to take the threats seriously and provide necessary protection to Mr Azeem.

The PFUJ also demanded of the government to take urgent steps to check the increasing trend of targeting of journalists by various elements and adopt stringent measures to enhance security of media persons.