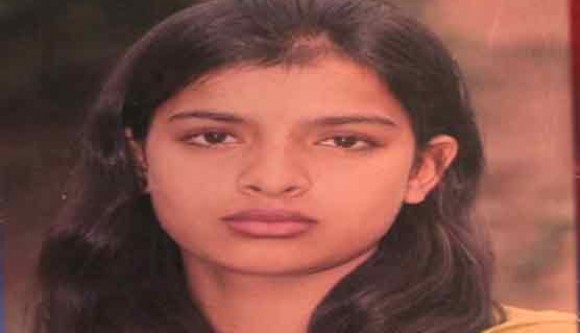 LAHORE: A news channel employee was shot dead allegedly by her father near Lohaywali Pulli in Badami Bagh on Tuesday.

Preliminary police investigation showed that Nasira had been living with her divorced mother Bushra Pervaiz. Her father Amanat used to warn her to discontinue work in the news channel.

On Tuesday, Amanat shot dead Nasira when she was going along with her mother. The police shifted the body for autopsy and registered a case against Amanat on the complaint of Nasira’s mother. Burnt body found: The burnt body of a 35-year-old man was found at a dumping place in Quaid-i-Azam Industrial Area on Tuesday.

Police said the victim, not yet identified, was apparently killed before being burnt by unidentified person(s). Police said the face was beyond recognition and an investigation had been launched to identify the victim and establish motive for the killing.

Meanwhile, police shifted the body for autopsy and registered a case.