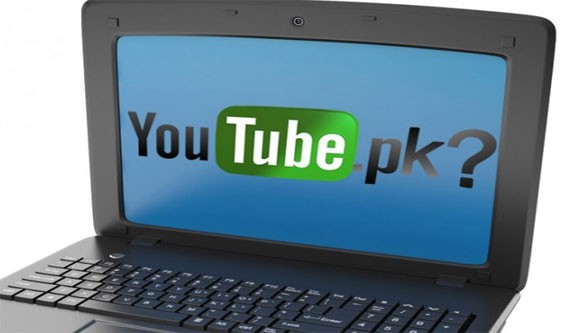 KARACHI: In all likelihood, YouTube will remain inaccessible in Pakistan for the foreseeable future. Islamabad’s negotiations with Google – the internet giant that owns YouTube – may prove fruitless unless Pakistan ensures legal support to the regulation of digital content, The Express Tribune has learned.

The Pakistan Telecommunication Authority (PTA) has been in talks with Google for more than three months now, but has so far failed to convince the internet titan to remove the offensive ‘Innocence of Muslims’ video from its popular video-sharing website.

As per the company’s policy, Google will not block the said video in Pakistan because it does not have a localised version of the website – the only factor that could have pushed Google to entertain the government’s request.

With the government unable to achieve a breakthrough, internet service providers (ISPs) – key stakeholders affected by the ban on YouTube – have started lobbying to push Google to register the website in Pakistan so that they can autonomously block all links reported as offensive to Pakistani sentimentalities, say industry sources.

ISPs’ representatives pushed this agenda in a recent meeting of stakeholders in the issue, which was also attended by Google’s representative in Pakistan and government officials. However, such efforts may be in vain, as Google holds several reservations regarding the country’s regulatory environment, sources said.

In the absence of intermediary liability protection – a form of legal protection for platforms like YouTube from unlawful exploitation by third parties (such as users) – sources say that Google may not localise YouTube after all.

Similar laws exist in India and even Bangladesh, sources point out. However, the regulatory environment in Pakistan is uncertain. The government has not been able to table the Prevention of Electronic Crimes Bill; the national IT policy has expired; and the government is also considering a controversial automated filtering system that can serve as a blanket ban on the internet. These reasons are enough for Google to excuse itself from localising YouTube, to the disadvantage of local users.

The website’s popularity can be judged from the fact that YouTube made headlines in local news last week, after Interior Minister Rehman Malik tweeted that the website would be unblocked in 24 hours. Malik’s tweet indicated that the government was acquiring some kind of firewall or filtering system that would restrict the offensive video without blocking the entire website.

A day after Malik’s tweet, the PTA directed ISPs to unblock the website. However, it abruptly reversed its directives within the next couple of hours; purportedly because the video was still available and could be accessed on the website.

“It was an ill-thought-out policy directive from the IT ministry, which was enforced by the PTA without a proper look into the technicalities of the matter,” an official privy to developments told The Express Tribune.

“The links can be blocked one by one. PTA had [initially] blocked more than 750 links leading to the said video: but that required an extensive effort stretching over 48 hours,” the official said. “After three months, the number of links to the same video has reached closed to a million. This will require a greater effort. This cannot be done overnight.”

The other possibility is that the governments use an automated filtration system to block out censored content. The IT ministry has directed the PTA to implement a high-tech system to filter blasphemous content without blocking entire websites. However, this requires a huge investment, and the directive fails to mention who will fund the project, the official said.