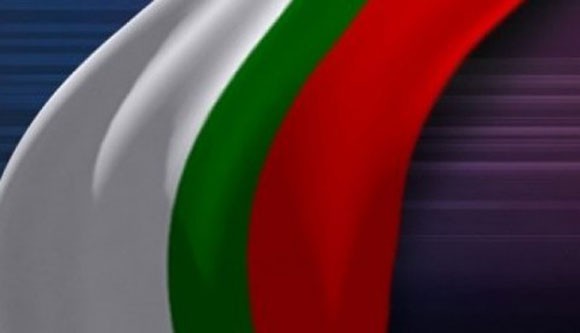 KARACHI: Muttahida Qaumi Movement Co-ordination Committee Deputy Convener Dr Farooq Sattar has said that the MQM would continue to raise its voice for the rights of the journalists’ community as they also belonged to the poor and middle class segments of the society.

Dr Sattar said it was necessary to give the reigns of the country in the hands of the educated and qualified people from the poor and middle class segments in order to bring it back from progressive degradation.

Shoukat said that journalists also belong to the poor and middle class segments of the society and their problems were similar to those faced by the common people of Pakistan. He said that the MQM had supported journalists on every platform for which the journalists’ community were highly grateful.

General Secretary of KUJ Faheem Siddiqui said that no one could deny the positive role played by MQM for the rights of the journalists.