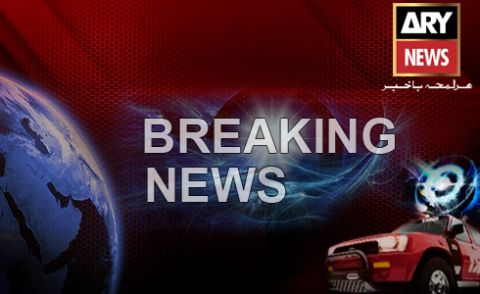 THE chief minister of Balochistan has apologised, Chief Justice Iftikhar Chaudhry has sought an explanation and scores have protested. Yet, the fact remains that the FIR was filed on the basis of reasoning that bodes ill for not just media freedoms but also citizens’ right to information. The burning down of the Ziarat Residency was shocking enough. But soon after, footage emerged that showed that the account offered by the government was inaccurate. The state had initially said that the heritage building had been targeted remotely. The video, however, showed masked men on the premises wreaking destruction even before the flames were lit. It was this last aspect that agitated the Supreme Court when it took suo motu notice on the airing of these clips on an ARY News network programme. The concern was that the footage could be in contravention of Pemra rules that nothing shall be aired that incites violence or tends to glorify crime. This, in turn, led Balochistan’s information department to allege that ARY News had run “objectionable video clips”, and an FIR was registered under provisions of the 1997 Anti-Terrorism Act that pertain to disseminating material to incite hatred or projecting the cause of terrorists.

As violent extremism grows in Pakistan, news networks in the country have learned to tread the thin line between projecting an anarchic cause and remaining true to their responsibility of putting things on record and informing the public. What we saw in the ARY case was no different from an attempt to muzzle the media. Worryingly, this is not the first time. Last September, cases were registered against some Balochistan publications and news agencies for reporting on militancy. Before that, the provincial high court had ruled that the publication or broadcast of a report on a proscribed organisation would be considered a violation of the law. The realisation needs to dawn that extremism cannot be countered through curbing the media’s ability to report on it; that would be to be distracted by a dangerous red herring.