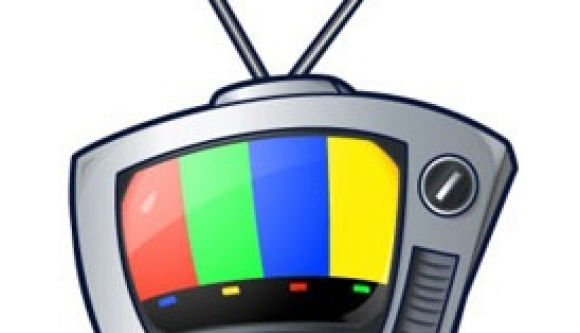 ISLAMABAD: PPP-led opposition parties in the Senate on Tuesday protested over the registration of an FIR against a private TV channel and staged a walk out from the House.

At the beginning of Upper House’s proceedings, Opposition Leader in the Senate Aitzaz Ahsan said that although opposition has reservations on the conduct of media, it stands by media in this hour of trial.
He said that walk out by journalists from the press gallery is not good because the media is an important part of parliament which is “incomplete without press gallery”.

He expressed his concerns over registration of the FIR, which invokes anti-terror laws against the management and reporter of the TV channel. He urged Minister for Information and Broadcasting Pervaiz Rashid to look into the matter and resolve the issue.

Aitzaz also announced a walk out from the House to record his protest.

MQM Senator Tahir Mashhadi appreciated the role of media and stressed withdrawal of the FIR against the CEO and a bureau chief of the TV channel.

“Today is black day for democracy in Pakistan. The media has always highlighted incidents of target and extra-judicial killings in Karachi… today we all should support the media in this crucial time.”

Senator Abdul Rauf said his Pakhtunkhwa Milli Awami Party would continue its support for the media.
Hasil Bizenjo said the FIR against the TV channel has not been registered by the provincial government. “The Balochistan government can never think of imposing curbs on media.”

Interior Minister Chaudhry Nisar Ali Khan said the government fully supports independence of media because it is an important pillar of democracy. He clarified that the federal government has played no role in registration of the FIR.

Pervaiz Rashid assured the senators of all-out efforts to resolve the issue.

Responding to points of order raised by various opposition members in the Senate, he said the case against a private news channel had been registered on the directive of Balochistan High Court.

“The government does not want to impose any restriction on the media, rather it will protect the media freedom,” he added.

Meanwhile, Aitzaz pointed out that the House was not in order as media persons were not present in the gallery.

Senate Chairman Syed Nayyer Hussain Bukhari suspended the proceedings for 15 minutes and directed the information minister to persuade the media personnel to come to the House and cover the proceedings.

The minister visited the press gallery and assured reporters that the issue would be resolved. Senators Nasreen Jalil, Abbas Khan Afridi, Saeed Ghani and Farhatullah Babar accompanied the minister.
Nisar Ali Khan informed the Senate that law enforcement agencies had so far traced 93 out of 381 disappeared persons from all over the country.

Replying to a question, the interior minister said that law enforcement agencies had traced 48 missing persons from Punjab, 32 from Islamabad Capital Territory, seven from Balochistan and six from Khyber Pakhtunkhwa. However, no disappeared person was traced from Sindh, he added.

He also informed the House that around 381 persons had disappeared during 2012 from all over the country.

According to the record of law enforcement agencies, 75 persons disappeared from the ICT, 153 Punjab, 98 Sindh, 34 KP and 21 from Balochistan. Nisar said that the cases of remaining disappeared persons were being investigated by the seasoned police officers, which were expected to be worked out soon.
All the station house officers have been directed to register the case upon receipt of any complaint regarding enforced disappearance, he added.

To a question, the minister agreed that the aforementioned figures “are not realistic” as they were provided by provincial governments.