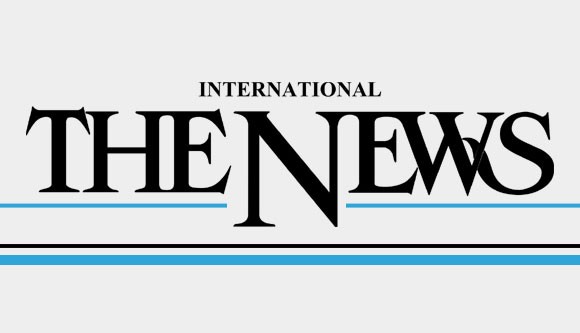 ISLAMABAD: Surveillance, verification and investigation of the print and electronic media commenced two months ago in Lahore by the MI, confirm journalists while reacting to The News report, “MI goes from door-to-door to get information on journalists”, said one. A similar door-to-door exercise commenced in Rawalpindi on Tuesday.

“I live in the Shaheen Colony of Walton, Lahore Cantt, and I have noticed the movement of suspicious people around my house at different time during the last week. A few days ago, two men on a motorcycle came to my locality and sought information about me and my family. They contacted a local shopkeeper and asked questions about me and my family including whether I am Shia or not, etc.

“On Sunday, a motorcyclist chased my car in the Cavalry Ground area”, says Tanveer Shehzad who works in the Urdu section of Radio Deutsche Welle. He is also the elected President of the Electronic Media Reporters Association. He told The News that this happened about two months ago and the questions being asked were similar to the ones posed to The News. “My family is still shaken. By the grace of God, I, as a professional journalist, have a long neat and clean career and never involved in any kind of illegal activity“, he added.

The Inter Services Public Relations (ISPR) in Lahore was approached by several other journalists who were also being harassed with a similar questionnaire shown to The News. “We requested them to look into this matter as we are ready to face any kind of investigations if there is anything objectionable on our part. They denied any involvement in these cases. They are of the view that some time, civilian groups use the name of intelligence agencies to harass media persons”, another journalist confided to this correspondent.

The News was also informed that some journalists have taken the questionnaire in stride and filled the two pages written in Urdu. Journalists of a Lahore based television channel were given this form and it was duly filled by them.

“We had no other option. We were told by the management that we had to fill the form and we obliged”, says one journalist from the channel.“But in a latest development, I came to know that same situation is also happened with some other Lahore based journalists including a Geo TV reporter. We are consulting with journalist friends and are also in contact with Punjab Union of Journalists and Lahore Press Club. We have increased our vigilance level and hope the situation will be better soon”, says another journalist from Lahore who did not want to be identified.

Senior journalist Ishrat Hyat, working in The News, and writing on non-political issues, says that a similar exercise took place at her residence in Rawalpindi, when she was out of town.