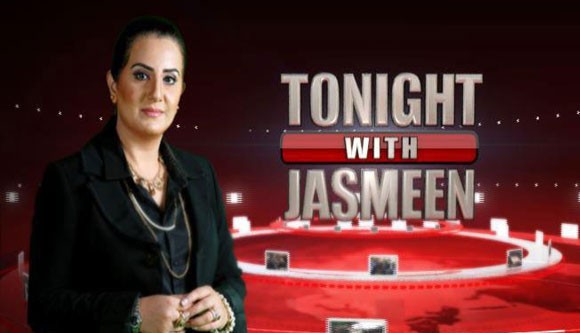 Later in another tweet she said that her show was stopped from airing on Wednesday after receiving a stay order from a court.

She has alleged that a person named Ameen Lakhani was behind the whole situation and he controls the Pemra, Media and Fauj [army].

“Amin lahkani sent his men to my office threatened my staff put pressure of [on] me but when I refused he threatened the channel!” she alleged in her tweet.

“Samaa supported me all the way but the builders issued a stay order from high court restraining the show from airing!,” she told her followers in the micro blogging site.

However, she said that she was not switching to any other channel.