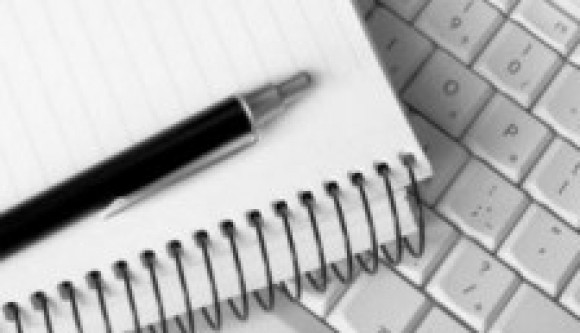 ISLAMABAD: US diplomats on Thursday asked Pakistani media persons not to ask any question about the latest drone attack in a settled area of Pakistan when they saw Ambassador Richard Olson who answered questions about every other subject.

“US embassy desires that journalists not ask questions on political and security fronts and focus only on energy, economy, investment and bilateral trade,” reporters who met Olson on Thursday were warned before the meeting.

The drone strike in Hangu was the first in a settled city and came on the day when every newspaper in the country had quoted the National Security Adviser Sartaj Aziz in headlines that US had assured that drones would not be used when talks with TTP are going on.

But the envoy was still asked how the US was expecting long-term and sustainable relations with Pakistan keeping in view the political and security issues (meaning obviously the drone strikes), the ambassador replied that there was a lot of room for growth in bilateral relations between the two countries.

On other issues Ambassador Richard Olson said Washington was discussing civil nuclear energy cooperation on separate diplomatic channel on the request and desire of the Pakistani side. “We have recognised that both sides were discussing civil nuclear energy cooperation on desire and request of Pakistani side,” the US ambassador said while briefing the select group of reporters here at the US embassy.

He said that in the Energy Working Group deliberations held in Washington and Houston last week aimed at bringing efficiency in energy sector, keen interest was shown by US companies to export LNG to Pakistan and establish cooperation for changing the energy mix in the country.

The US ambassador said that Washington was committed to provide 50 percent assistance under Kerry Lugar Law (KLL) on budget while remaining 50 percent would be given off budget on different projects undertaken with this money.

He said that Pakistani government possessed ambitious plan for privatisation and keeping in view ups and downs in relations between two sides on account of political and security related difficulties and complex situation, the bilateral relations should also be privatised to establish business to business contacts. Pakistan, he said, is a large market and is likely to touch 300 million people by middle of this century having English speaking workforce. “The security is a challenge for US companies,” he said and added that US companies were committed to invest in Pakistan keeping in view economic incentives where repatriation of profits were allowed from the country.

To another query regarding changes in mechanism for reimbursement of Coalition Support Fund (CSF), Richard Olson said that the mechanism had been streamlined to reduce disagreement and it was a change brought on Pakistan’s request.

In the past, he said, there were some disagreements and now it was streamlined. He said that he did not know how much amount US would reimburse in the current fiscal year, adding that Washington released $322 million for last quarter and the remaining bills would also be released on quarterly basis.

When asked about US opposition to Pak-Iran gas pipeline, he said that they discussed in general the TAPI project which had started gaining momentum.

He said that opposition to IP gas pipeline was well known. It would be premature to discuss possibility of lifting US sanctions on Iran keeping in view ongoing dialogue at different international forums. “The sanctions on Iran were likely to remain there,” he added. He said that TAPI project was included on short-term basis for meeting energy requirements of the country.

Dwelling upon details of last week deliberation held in Washington by the Energy Working Group under strategic dialogue in Houston, the ambassador said that US was committed to undertake refurbishment of Mangla Dam after accomplishing this task in Tarbela.

US, he said, was providing assistance to Pakistan’s power sector for placing smart meters in order to curtail theft.

Since 2009, US extended assistance to overhaul power sector and added 1,000 MW electricity into grid while another 200 MW will be added in the months ahead. He said that US Congress had approved technical assistance for Basha Dam. Terming PM Sharif’s visit to US as successful, he said that the premier met with President Obama and half of cabinet members during his official visit.

On a question regarding Bilateral Investment Treaty (BIT), he said that they viewed that both sides had arrived on consensus document but Pakistan required more consultations and they were waiting for their response.