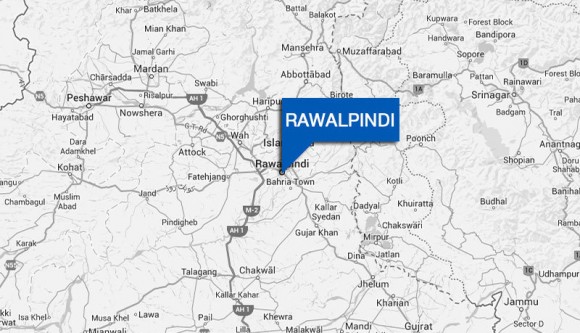 RAWALPINDI: Mediapersons on Tuesday boycotted a ceremony held to contract out garbage lifting in the city to a Turkish company in protest against the ban on their entry to a police station.

The SHO of Sadiqabad, Abdul Sattar Khan, has displayed a banner outside the police station which says: “Journalists can contact the city police officer for any information as they are not allowed to enter the police station.”

However, after the protest, the banner was replaced with another one which stated: “Intercessors and touts are not allowed.”

Former MNA Malik Shakil Awan and PML-N Rawalpindi president Sardar Naseem tried to convince the newsmen to cover the function promising that the matter would be taken up with Chief Minister Shahbaz Sharif.

But the protesting journalists stuck to their guns demanding the transfer of the SHO.

According to the agreement, the Turkish company, Al-Bayrak, will lift the garbage from 63 union councils of the Rawalpindi city and Murree at a cost of $81.39 million.