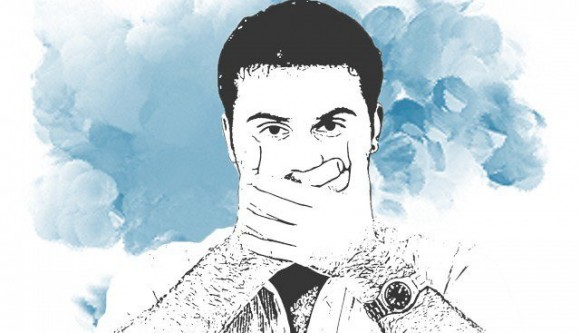 ISLAMABAD: “There is a serious need to bring changes in law to protect the rights of journalists as many media houses do not even pay salaries to staff on time,” said veteran journalist M. Ziauddin on Tuesday.

He was addressing a seminar organised by the Potohar Organisation for Development Advocacy (PODA) to mark World Press Freedom Day. He discussed the numerous financial woes faced by journalists in Pakistan along with existential threats.

While access to media and sources of information has grown tremendously, journalists continue to face risks in this country, he said.

Mr Ziauddin called for cross media ownership to be banned as large media groups who own newspapers as well as television channels become agenda setters.

The seasoned journalist advised the media houses to invest in human capital by training employees, particularly those reporters who work in remote areas and war zones areas.

He said that every government attempts to control the media, including those who claim to be democratic.

“There is no media policy in the country and there is a need to develop a comprehensive media policy,” he said.

Afzal Butt, Pakistan Federal Union of Journalist-Afzal Butt Group (PFUJ-Afzal Butt Group) President, reminded the audience that Pakistan continued to be one of the most dangerous places in the world for a journalist.

He demanded that international bodies and human rights defenders provide protection to journalists and secure freedom of expression in Pakistan.

“Eighty per cent of media in Pakistan is not free,” he said.

PODA Executive Director Sameena Nazir said that a free and independent media is necessary for good governance and protection of human rights.

Earlier, senior journalist Fauzia Shahid shared that freedom of expression is a tool for keeping the public informed and holding governments accountable.

National Press Club Joint Secretary Myra Imran said women journalists were playing their role for the promotion of freedom of expression in Pakistan. “Unfortunately, there are very few women in mainstream media,” she said.