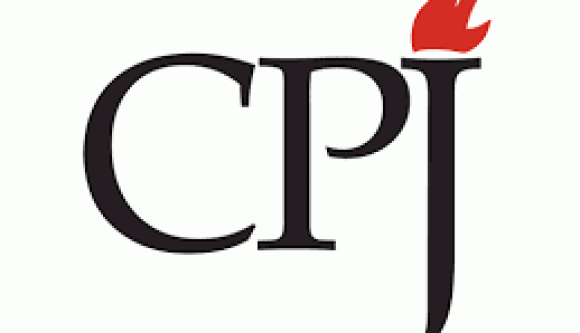 New York, May 8, 2015–The Committee to Protect Journalists is deeply troubled by a report that the U.S. National Security Agency carried out intensive surveillance of Al Jazeera’s Islamabad bureau chief, Ahmad Muaffaq Zaidan, based on suspicion that he was a member of Al-Qaeda. The Intercept reported today that the NSA’s information supporting its claim appears to reflect the normal behavior of a journalist maintaining contact with sources.

“Coloring the legitimate newsgathering activities of a respected journalist as evidence of international terrorism risks chilling the vital work of the media, especially in Pakistan where journalists routinely interview Taliban and other militant groups as part of their coverage,” said Bob Dietz, CPJ’s Asia program coordinator.

“The NSA has once again brought the dangers of mass surveillance into sharp relief,” said CPJ Internet Advocacy Coordinator Geoffrey King from San Francisco. “Given a big enough pool of data, anyone can end up fitting a ‘suspicious’ pattern. Journalists who traverse many sectors of society to bring the public the news are particularly vulnerable.”

Zaidan and Al-Jazeera strongly defended the journalist’s reporting and rejected the U.S.’s suspicions, The Intercept reported.