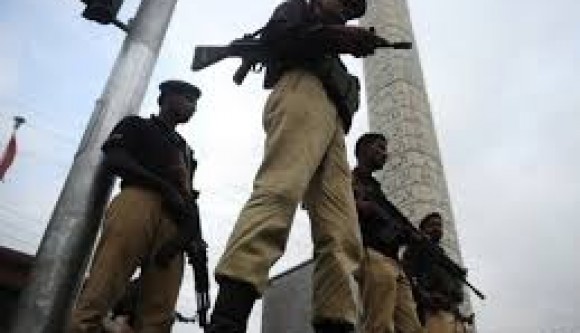 Sources in the administration told Business Recorder that the fresh instructions had been issued following threats by terrorists. To review the security situation, a meeting chaired by SSP Islamabad Sajid Kaini was also held on Sunday in which the capital police was directed to ensure strict security measures around educational institutions and media outlets.

According to a press statement of police, the meeting was attended by all zonal SPs, SDPOs, SHOs and other police officials. The SSP Islamabad directed all police officials to carry out patrol around the educational institutions in their respective jurisdictions.

The SSP directed that deployment of security guards should be ensured at the roof tops of the educational institutions and similar arrangements must be made for the security of media outlets and other important buildings.

He also directed to review security around religious places. It was also decided to arrange meetings with the administration of seminaries to develop a communication link.

The police officials were also directed to take immediate action on complaints by citizens. The SSP warned strict disciplinary action against any neglect of duty.

Meanwhile, the sources said that security around the media houses had further been enhanced and the management of the media outlets had also been urged to hire private guards and also co-ordinate with the district administration.