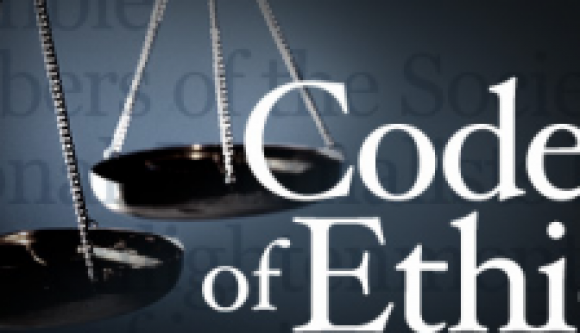 Experts urged upon all stakeholders to sit together and finalise a comprehensive code of conduct through consultation and legislation.

They were of the view that to end the negative impact and effect of media, government, media owners and working journalists must prepare Code of Conduct to enforce Media laws and ethics.

Regional Director PBC Hyderabad Mohammad Ali Banbhan in his presidential address said that media plays vital role for the development of the society by highlighting national issues in different sectors, but due to non-implementation of code of conduct, the negative ethical values deteriorate the positive role of media.

Divisional Director Sindh Information Department Khurshid Ali Shaikh in his remarks said that social media had emerged with both positive and negative approaches very fast. Professor of Media Studies Department, University of Sindh, Dr Bashir Memon in his keynote talk said that like other professions, media has to follow its laws and ethics in letter and spirit. Dr Memon while highlighting the importance of press and media laws differentiated media ethics from the laws.