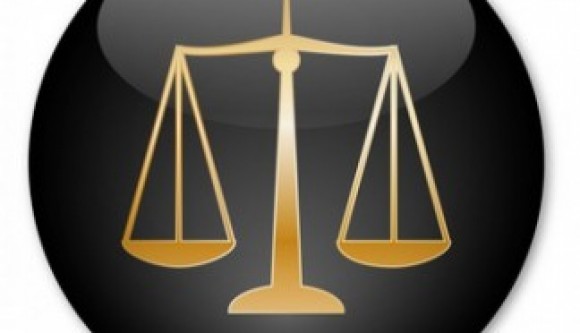 ISLAMABAD: Outrage against the murder of director of The Second Floor (T2F), Sabeen Mahmud, shot dead by unidentified gunmen in Karachi on Friday, continues with Sunday seeing more world capitals demanding from the government that the perpetrators should be swiftly brought to justice and citizens guaranteed their constitutional right to freedom of expression.

Canadian High Commissioner Heather Cruden in a message said that her government looks forward to a full investigation by Pakistani authorities. “We hope the Sindh government will identify and bring to justice those behind her murder and this attack on free expression, “she added.

While extending her sympathies, Cruden said the Canadian High Commission was deeply saddened by the murder.“Sabeen Mahmud was a passionate advocate of the arts and of freedom of expression. Ms. Mahmud was the architect of The Second Floor or T2F, a centre for culture, arts and discussion in Karachi. Her loss will be felt by this and generations to come,” she said.

The European Union Delegation to Pakistan in a local statement while condemning Sabeen Mahmud’s killing said in a statement, “The EU Delegation calls on Pakistani authorities to ensure that the perpetrators of this cowardly act be swiftly brought to justice. All citizens of Pakistan must be guaranteed their constitutional right to freedom of expression and to engage in democratic debate freely and without fear.”

Earlier, the US embassy had also “strongly condemned the murder”, and offered “deepest condolences”, but its statement fell short of demanding that Sabeen’s murderers be brought to justice.

Meanwhile, media reports quoted the Tehreek-e-Taliban Pakistan (TTP) spokesman as saying, “We categorically deny involvement in the murder of Sabeen Mahmud.”Acting President Raza Rabbani has ordered immediate arrest of the killers within three days while seeking a detailed report from the Sindh government.Prime Minister Nawaz Sharif has already directed the Sindh police to investigate the assassination.