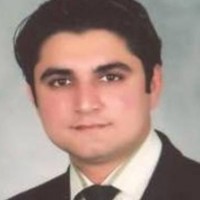 The Committee to Protect Journalists has deplored the killing of Geo TV reporter Wali Khan Babar, who was shot dead in Karachi on Thursday, shortly after covering gang violence in the city.

Wali Khan Babars death is the latest in a string of targeted attacks on journalists in Pakistan . The government has not addressed the problem in any meaningful way, Bob Dietz, CPJs Asia programme coordinator said in a statement Friday. Pakistan has rapidly emerged as an area of extreme risk for reporters. They are targeted from all sides in the countrys disintegrating security situation.