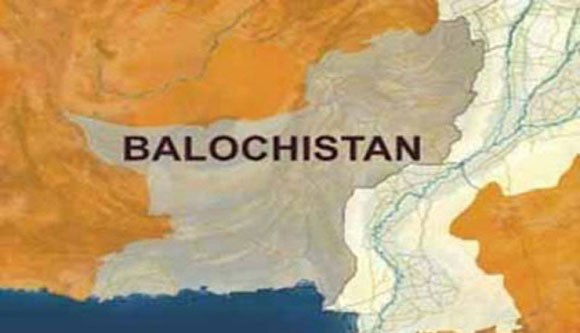 QUETTA: A fact-finding commission constituted by the Press Council of Pakistan (PCP) on the problems being faced by the journalists in Balochistan will submit in two months its report about mediapersons’ deaths in incidents of target killing, harassment and payment of compensation.

He said the commission would look into whether FIRs of killings of journalists had been registered, progress made in investigation and whether the killers had been arrested.

He said PCP had in a recent meeting reviewed the security challenges being faced by journalists in Balochistan in the discharge of their professional duties, such as target killings and threats which had led many to flee their districts, to closure of the Khuzdar Press Club and registration of a case against 26 journalists in Quetta.

He said the freedom of information law was not being implemented in the province properly. The council, he added, had reviewed the issue of target killings of journalists and whether the government and employer media organisations had paid compensation to the bereaved families.

Raja Shafqat said the PCP had approved election coverage guidelines for the media. “Coverage of the coming general election will be a test for the media and it will have to avoid giving personal remarks while telecasting or publishing news and programmes related to elections,” he said.