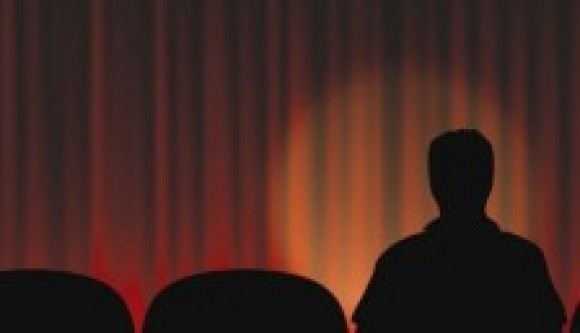 FOR the foreseeable future, the curtains have come down on Peshawar’s cinemas in the wake of two deadly attacks targeting movie theatres in the KP capital. While the banned TTP may have officially denied involvement in the attacks, it is highly likely individuals influenced by the militants’ ideology were involved in the incidents, zeroing in on ‘immoral’ targets. Cinema owners say they’ll keep the movie houses closed as police are unable to provide adequate security. The KP police authorities, on their part, say they have their hands full tackling militancy and don’t have men to spare to guard cinemas. While fear of militant attacks had already reduced the number of cinemagoers, the indefinite closure of movie houses could spell the end of cinema business in Peshawar. This would be a resounding victory for the extremists and their war on culture — all sorts of entertainment businesses, including CD shops and music stores, are under threat. If the cinema industry were to permanently pack up, it would embolden the militants to take their crusade one step forward and clamp down on all entertainment activities.

The state’s response has been minimal in reassuring the cinema owners that their establishments will be protected. This needs to change, for while the law enforcers in KP are indeed on the front line, efforts need to be made to protect vulnerable targets that are particularly in the terrorists’ crosshairs. Having said that, cinema owners must also chalk out plans to improve security at their establishments and plug the loopholes. It is clear that if Peshawar’s movie theatres don’t reopen soon, it will send the message that a few grenades can shut down the entire cinema industry. Today it is cinemas; tomorrow it can be shopping centres, restaurants or other public places the militants assume are dens of ‘immorality’. And there is no guarantee the extremists’ campaign will remain limited to a specific geographical area. Caving in would be a complete admission of defeat on the cultural front.