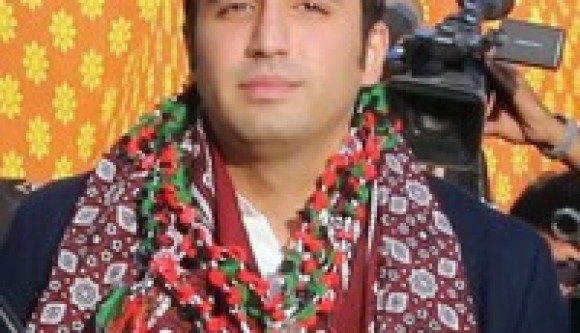 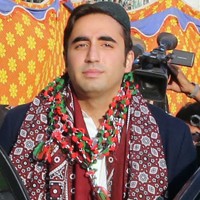 He said that so-called religious fanatics were spreading anarchy and terrorism in the country. He added that unity is the need of hour to combat this menace and Pakistani nation should raise the voice against terrorism. Soomro extended his sympathies and expressed solidarity with the media groups.