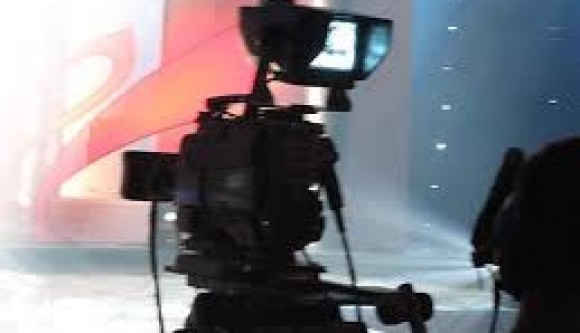 PESHAWAR: Senior journalists, civil society members and lawyers have formed a provincial working group on media safety and security with the aim to make collective efforts to combat the impunity of crimes against journalists.

The working group will include representatives of Khyber Union of Journalists (KHUJ), Peshawar Press Club, Tribal Union of Journalists (TUJ), lawyers, civil society and Human Rights Commission of Pakistan (HRCP). The decision was taken at a consultative meeting of journalists and various citizen groups on building coalition for legal framework to stop journalists’ killings held at a hotel.

A few hours after a group of senior journalists discussed threats to journalists and proposed measures to tackle the situation, senior journalist Hamid Mir was shot and injured in Karachi. This further highlighted the growing threats to the journalists across the country at a time when the government is hardly taking steps to protect them. The working group will establish a provincial steering committee comprising media stakeholders and known civil society members which will formulate terms of reference (ToRs) for the group as well as for the committee.

The meeting was organised by the Institute for Research, Advocacy and Development (IRADA), in collaboration with the UNESCO. IRADA Executive Director Aftab Alam moderated the sessions.

The meeting discussed the issues and challenges of journalists’ safety, freedom of expression and right to information in Pakistan. The participants dilated upon the worrisome situation regarding safety and security of journalists and said members of the media were faced with threats from both state and non-state actors.

Pakistan has been declared one of the most dangerous countries of the world for journalists. In 2014, already one journalist and three members of his crew have been killed in the country.

A UN-supported international conference in Islamabad in 2013 established the Pakistan Coalition on Media Safety (PCOMS) to serve as the platform for collaborative measures to combat violence against journalists in Pakistan and to mobilise ideas, resources, initiatives and actions.

Senior journalist Iqbal Khattak, who serves as national coordinator for PCOMS, said the coalition in its recent meeting approved reports of two working groups to prepare safety protocols for the media houses and get a special public prosecutor to deal with the cases of impunity regarding attacks on journalists.

At the provincial level, the participants stressed the need for such a coalition to raise the issues of safety and security of journalists of the province as well as of adjoining tribal areas.

The speakers said threats could not be eliminated but would be reduced by following journalistic ethics. They also emphasised the need for unity among journalist bodies to work together for safety and welfare of the community.