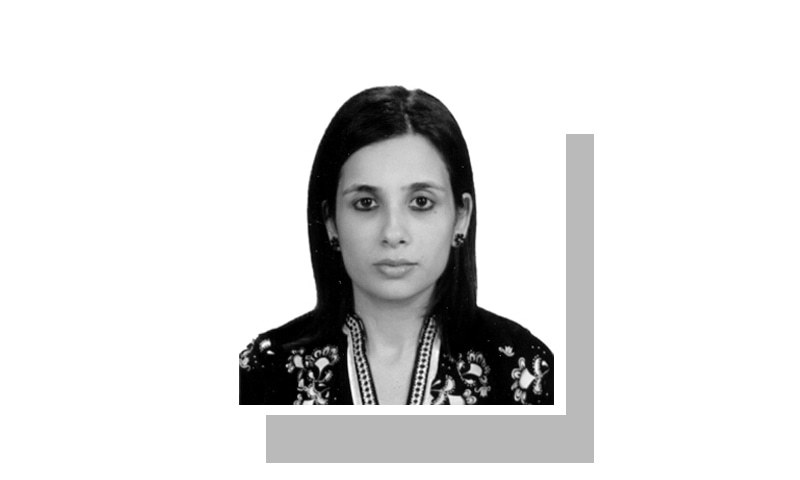 The aftermath of the Charlie Hebdo Paris attack reignited the debate around freedom of expression. Numerous conversations ensued on the horror of the attack, the condemnations it elicited, the debate on the motives of the attackers and the justifications offered and repulsed.

However, while no degree of coverage provided to such atrocities can suffice when pitted against the methodical brutality of the attack that resulted in a dozen journalists being killed in a single attempt, it is time to move to a broader debate, one that moves be­­yond anti-West sentiments and Islamophobia.

Take a look at Pakistan. It is considered the most dangerous country to report in with 14 journalists killed in 2014.

Read: ‘More journalists killed in Pakistan than any other democracy’

Journalists in the country live under the constant threat of murder, harassment, abduction and other forms of violence.

From impunity to direct and indirect threats by state and non-state agencies, Pakistan’s ‘democratic’ environment is charred by actors threatening to eliminate dissent.

According to Reporters Without Borders, Pakistan ranked 158th out of 180 countries on its World Press Freedom Index in 2014, placing it after other conflict-ridden zones, including Afghanistan (128th) and Iraq (153rd).

There is an obvious gap in global media reporting.
A report released by Amnesty International in 2014 cited 34 cases of media workers being killed in Pakistan since 2008 and ironically, this statistic only indicates the number of deaths.

The structured pattern of abuse perpetuated through other forms of violence, including abduction, harassment and threats to families of journalists, aims to place journalists in Pakistan under a continuous siege.

This has resulted in a catch-22 situation, impeding the development of a secure environment for journalists, which is vital for the overall evolution of the media in Pakistan. A free and open press lies at the core of addressing Pakistan’s most critical issues, particularly those related to national security, human rights, transparency and corruption, amongst other aspects.

Even when covering the 2014 ‘freedom march’ in Pakistan, women media workers were harassed. In Fata, over 12 journalists have been killed since 9/11, whilst others continue to survive on razor’s edge, often forced to move with their families to Peshawar to escape threats.

They are intimidated by violent state and non-state actors including militants and intelligence agencies, with no regulatory authority to ensure that they can work freely. Interrogations can result in beatings and death threats.

Similarly, Balochistan is another region in Pakistan where journalists live under the constant threat of losing their lives, with the issue being exacerbated as media persons oscillate between the opposing agendas of state agencies and nationalists. In some cases, journalists who have reported openly have been blindfolded, tortured and imprisoned.

However, minimal local and global attention is paid to Balochistan, even though these challenges translate to an automatic removal of its freedom of expression and struggle for independent journalism.

Despite these chronic challenges, one struggles to recall the attention granted to Pakistani journalists who battle due to their profession every day. Ironically, social classes within Pakistan itself are so insulated that in many cases they remain impassive to acts of ‘predictable violence’.

On a broader scale, what we see is an obvious gap in global media reporting, which clearly casts a discerning gaze based on territory, skin colour and popular myths.

It raises the question of the role played by geographical borders and political positioning in soliciting empathy for journalists by the wider community.

Is lamentation driven by who has been wronged and where they live? Shouldn’t the world react with equal horror when journalists in other countries are gunned down in the line of duty, irrespective of whether the act has been perpetuated by state agencies or anti-state elements?

Should the killing of journalists in any part of the world not equal an attack on the media community at large, irrespective of race, caste, creed, ethnicity or class, or is the media also driven by geostrategic principles? America made history when Barack Obama was sworn in as its 44th president in 2008.

Yet it seems that the cleavage between preaching one morality and practising another remains largely unaddressed, for when it comes to ‘terrorism’, all roads inevitably lead back to terrestrial borders and faith.

In an era when the media has become a critical, indispensable part of our lives, with journalists often reporting from the most treacherous geographical locations stricken by unprecedented risk, it is time that the world began recognising the tremendous daily pressures faced by media persons across the globe.

From a disrespectful public, to imminent dangers at the scene of reporting, to cases of abduction and murder, such instances abound.

There are few other professions that can draw a parallel to such pressures, given that journalists are the bedrock that defines free speech in the world and are positioned as the natural antithesis for myopic, puritanical thought.