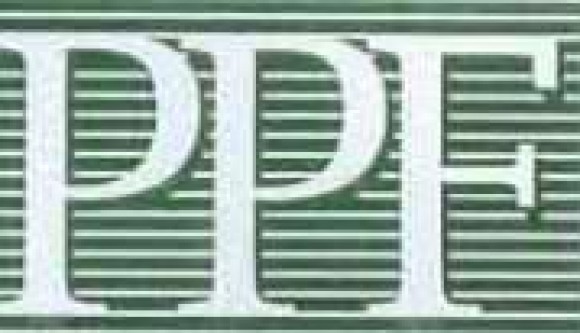 Three media professionals were killed and three others injured in bomb blast in Quetta, the capital of the restive Balochistan province of Pakistan. The journalists were reporting on an explosion that had occurred about a few minutes earlier, when the second bomb exploded, killing and injuring many, including the journalists.

Lashkar-e-Jhangvi, a militant group has claimed the responsibility for blasts which were targeted at the Hazara Shiite community.

Imran Shaikh, cameraman for “Samaa TV”, Saif ur Rehman, reporter for the same television station and Mohammad Iqbal photographer of NNI news agency were covering the scene of the suicide bomb blast when the second blast occurred, killing them on the spot. was critically injured in the blast and died later in a local hospital.

Iqbal’ s brother Muhammad Hasan, porter of Independent News Pakistan news agency; Acne Roger, cameraman for “Geo TV” and Ather, satellite engineer for “Samaa TV” were injured in the blast. The condition of Roger is stated to be in serious but stable condition. Satellite vans of number of television stations were also damaged.

A reporter of “Samaa TV” told PPF that the suicide bomber came to the basement of a building of snooker club in an area inhabited by the Hazara Shia community and blew himself up at about 9:00 PM. A few minutes his car which was parked outside the building was blown up remotely.

Police said that more than 100 kg of explosives were used in the car bomb. Over 100 persons were killed and more than 200 injured in the blasts.

Pakistan Federal Union of Journalists (PFUJ) and journalists from all media organizations strongly condemned the killings of journalists. PFUJ staged a countrywide protest on 11th January 2013.