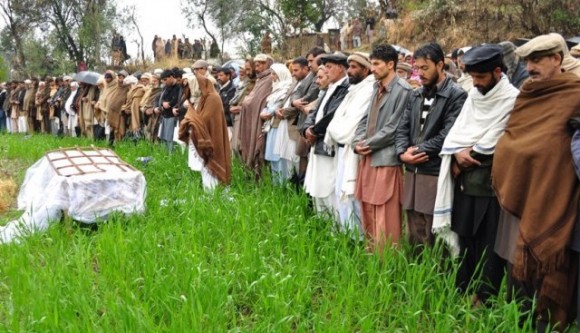 Attacks on journalists are becoming a growing reality in our country. Last year, according to the New York-based watchdog body, the Committee to Protect Journalists (CPJ), five were killed while going about their professional duties. Local groups put the number at 10, and the CPJ has already declared Pakistan to be one of the most dangerous places in the world for media professionals, as a result of the mounting toll noted particularly over the past five years.

On March 2, another attack was witnessed. Ibrar Tanoli, the general secretary of Mansehra Press Club, was fired upon while commuting in the city. He consequently died the next day at the Intensive Care Unit of an Abbottabad hospital. The motives for the shooting are unclear and there is no certainty as to whether they were based on personal enmity or other factors. What we do know, however, is that too many journalists have been killed; too many cases left unsolved. Even now, we do not know who kidnapped tribal journalist Hayatullah Khan in December 2005 and left his dead, tortured body in the North Waziristan town of Miramshah six months later. This failure to mete out justice under the law can only encourage more such acts.

The state needs to play a more active role in providing security to journalists. It has failed entirely in this so far. The result is not only the fear that hangs over journalists, but also a restriction on the basic right of citizens to information. This situation needs to be resolved and media professionals offered the protection they need to go about their work safely. At present, they have been deprived of this. The degree of the threat they face has, in fact, grown and this affects all of us in one way or the other. The duty of ensuring access to facts must be taken more seriously by authorities and journalists enabled to work without the threat of violence constantly hanging over them as has currently become the case in a country where an attempt to impose silence seems to be on.