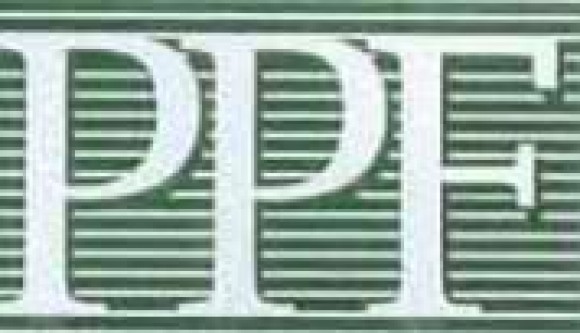 Tehreek-e-Taliban Pakistan (TTP) Chief Hakeemullah Mehsud has issued directives to his subordinates in different cities of Pakistan to target Pakistani and international media groups over the critical coverage the media has given to the assassination attempt on a teenage activist Malala Yousafzai, who had defied the Taliban injunction against female education.

The widespread media coverage and scathing criticism of the Taliban for shooting and critically injuring Yousafzai on October 11, enraged Mehsud who ordered the targeting of Pakistani media organisations, particularly television channels and some journalists.

The cities specified to be targeted are Karachi, Lahore, Rawalpindi, Islamabad and others big cities. The journalists in Swat have also received threatening telephone calls and text messages from unknown people warning them of serious consequences for giving coverage to Malala.

The Federal Interior Ministry said intelligence agencies had intercepted a telephone conversation between Mehsud and his subordinate, giving directives to attack media organisations that denounced TTP after the Malala incident. The Interior Ministry in response issued orders to beef up security at the offices of media organizations.

All Pakistan Newspapers Society (APNS), Pakistan Federal Union of Journalists and other media organizations from all over the country expressed their deep concerns over the threats by the TTP.