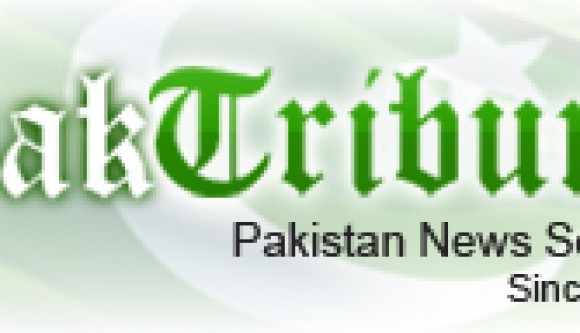 ISLAMABAD: Angered by the coverage of its attempt to assassinate Malala Yousufzai, the banned Tehreek-e-Taliban Pakistan (TTP) has drawn up plans to target Pakistani and international media organisations across the country.

An Interior Ministry official, on condition of anonymity, said intelligence agencies had intercepted a phone conversation between Mehsud and a subordinate named Nadeem Abbas alias Intiqami, in which the Taliban chief was heard directing Abbas to attack media organisations.

Mehsud directed Abbas to target offices of media groups in Karachi, Lahore, Rawalpindi, Islamabad and other cities. Media groups and personalities who were denouncing the Taliban after the attack on Malala should be the focus of such attacks.

The Interior Ministry has issued orders to beef up security near the offices of media organisations in Pakistan following Mehsud’s call, the official said. Authorities have been directed to deploy additional policemen in areas where media offices are located.

Islamabad inspector general said police stations have been ordered for deployment at the offices of media organisations.