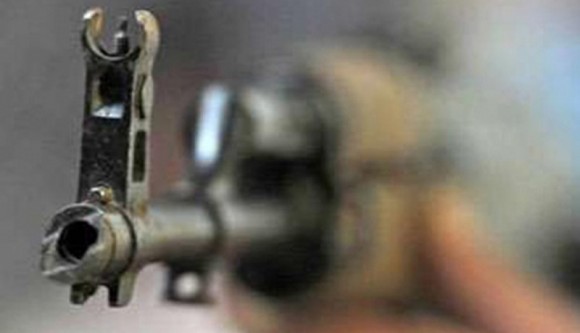 WASHINGTON: The Taliban have warned the Pakistani media that if they did not stop criticising the Mujahedeen, they will be attacked and “no crying and sobbing” will prevent the holy warriors from punishing journalists.

In a message sent to media advocacy groups across the world, Tehreek-i-Taliban Pakistan also warned that the journalists would not get the chance to repent their mistakes if they did not stop the criticism now.

The message, signed TTP media commission, Mohmand Agency, reminded the journalists that the Taliban had tolerated this “unbearable behaviour” from 2000 to 2014 but the time had come to put an end to this practice.

The message — “The global war of ideologies and the behaviour of media” — was sent to “heads and members of organisations working for the rights of media members around the world,” including the Reporters with­out Borders, and the US-based Committee to Protect Journalists. The CPJ posted the message on its site.