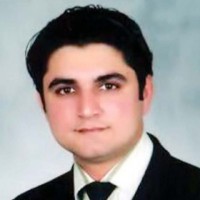 KARACHI: Anti-Terrorism Court (ATC) on March 1, 2014 awarded the death sentences to two persons and life imprisonment to four in the murder case of Wali Khan Babar reporter of Geo television network. The two awarded death sentences are fugitives while four are in custody. Babar was killed in Karachi on January 13, 2011 by […]